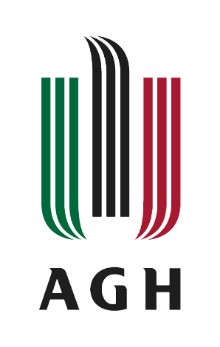 AGH University of Science and Technology in Cracow 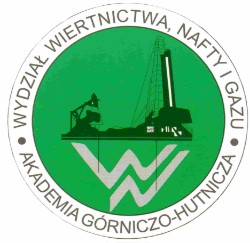 AGH Laboratory of Geoenergetics was established in 2008 at the Faculty of Drilling, Oil and Gas, AGH University of Science and Technology in Krakow, and from the beginning of its activity has been conducting a number of scientific research and specialist analyzes in the field of geothermal energy, with a particular emphasis on the subject of borehole heat exchangers. Topics connected to the geothermal energy have been considered at the Faculty of Drilling, Oil and Gas AGH before the establishment of the Laboratory. They have mainly concerned the accessibility and management of geothermal waters. The first measurements of borehole heat exchangers were made as early as 2008. Please see the research offering of the AGH Laboratory of Geoenergetics .

At the end of the 1990s, submission and acceptance of doctoral dissertation on the use of existing, unproductive boreholes as a source of geothermal energy took place. Because the use of the rock mass for heating and cooling purposes covers many fields of science and technology, the idea of establishing a laboratory was born. Therefore, several studies on the borehole design, construction, and exploitation of geothermal heat deposits were made possible.
As the beginning of the Laboratory of Geoenergetics activity, the founders assume: 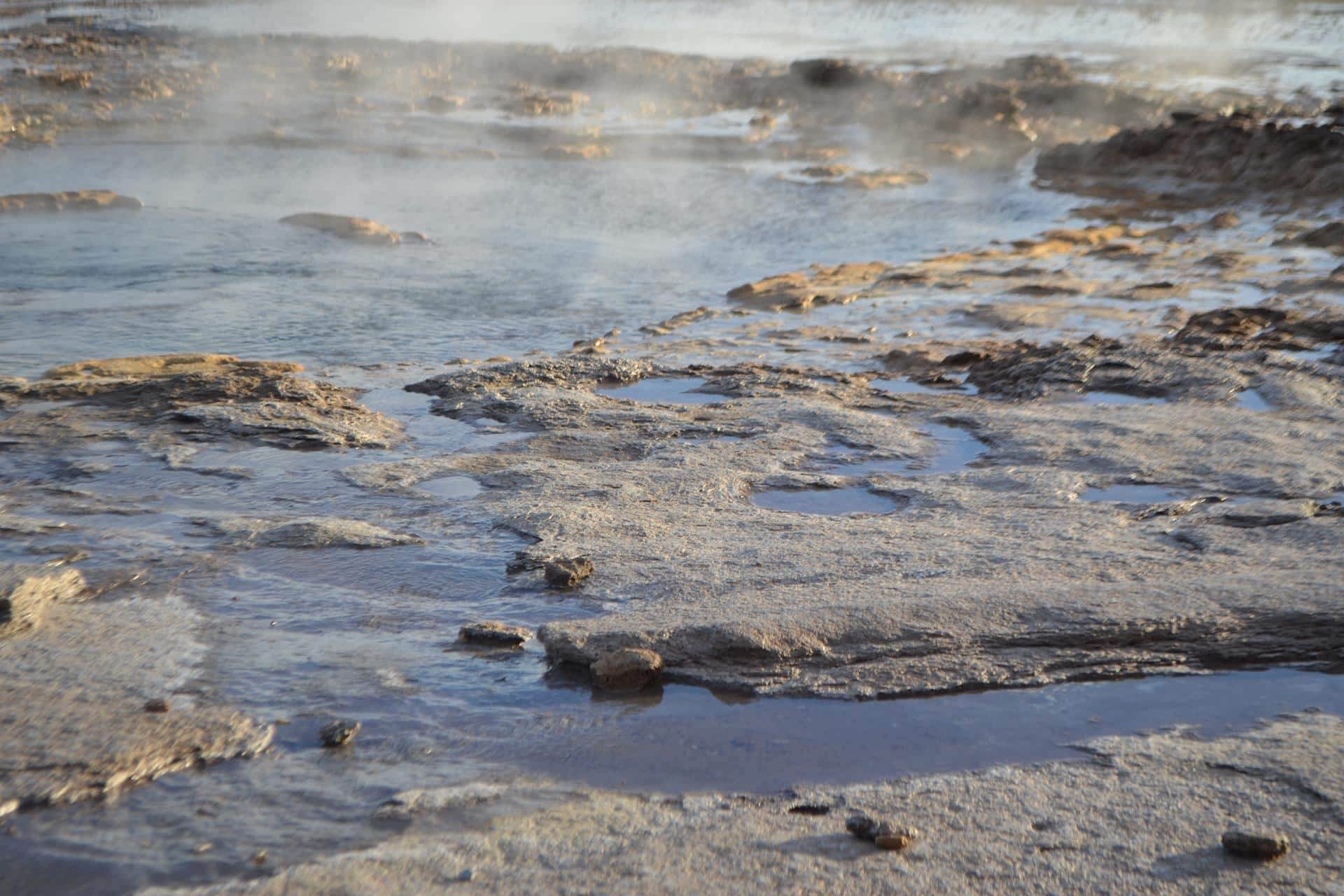 The idea of the Laboratory has been successfully implemented thanks to a research grant from the Ministry of Science and Higher Education of the Republic of Poland.

A shed located between buildings A3 and A4 on the AGH campus at Mickiewicza 30 street in Krakow has been adapted to serve as laboratory space. In 2007, a research grant titled "Methodology of identification of the rock mass’ thermal potential along with the technology of construction and operation of borehole heat exchangers" was obtained. Drilling works began on the 16 th of January 2008. Five borehole heat exchangers were completed until the 12 th of February 2008. To this day, they are a subject of research, as well as a source of heat and cold for heating/air-conditioning the auditorium of the Faculty of Drilling, Oil and Gas AGH in building A4.

Five borehole heat exchangers, each of a different design, were made for research purposes. The variables were the structures (including pipe diameters) and the sealing material in the boreholes. Following designs of the borehole heat exchangers have been constructed: coaxial, single u-tube, and double u-tube. Exchangers with single u-tubes were sealed with materials of different thermal conductivity.

In June 2008, borehole heat exchangers were connected to the cooling tanks located in the AGH Laboratory of Geoenergetics shed. Wires were led from each well into the Laboratory. In the second half of 2008, heat and cold storage tanks, circulating pumps, manual and automatic valves, a fan for heating/cooling the interior of the Laboratory, a heater for removing excess heat power, heat exchangers for transporting the heat between the storage tanks and two heat pumps with a total heating power of 26 kW were installed inside the AGH Laboratory of Geoenergetics. 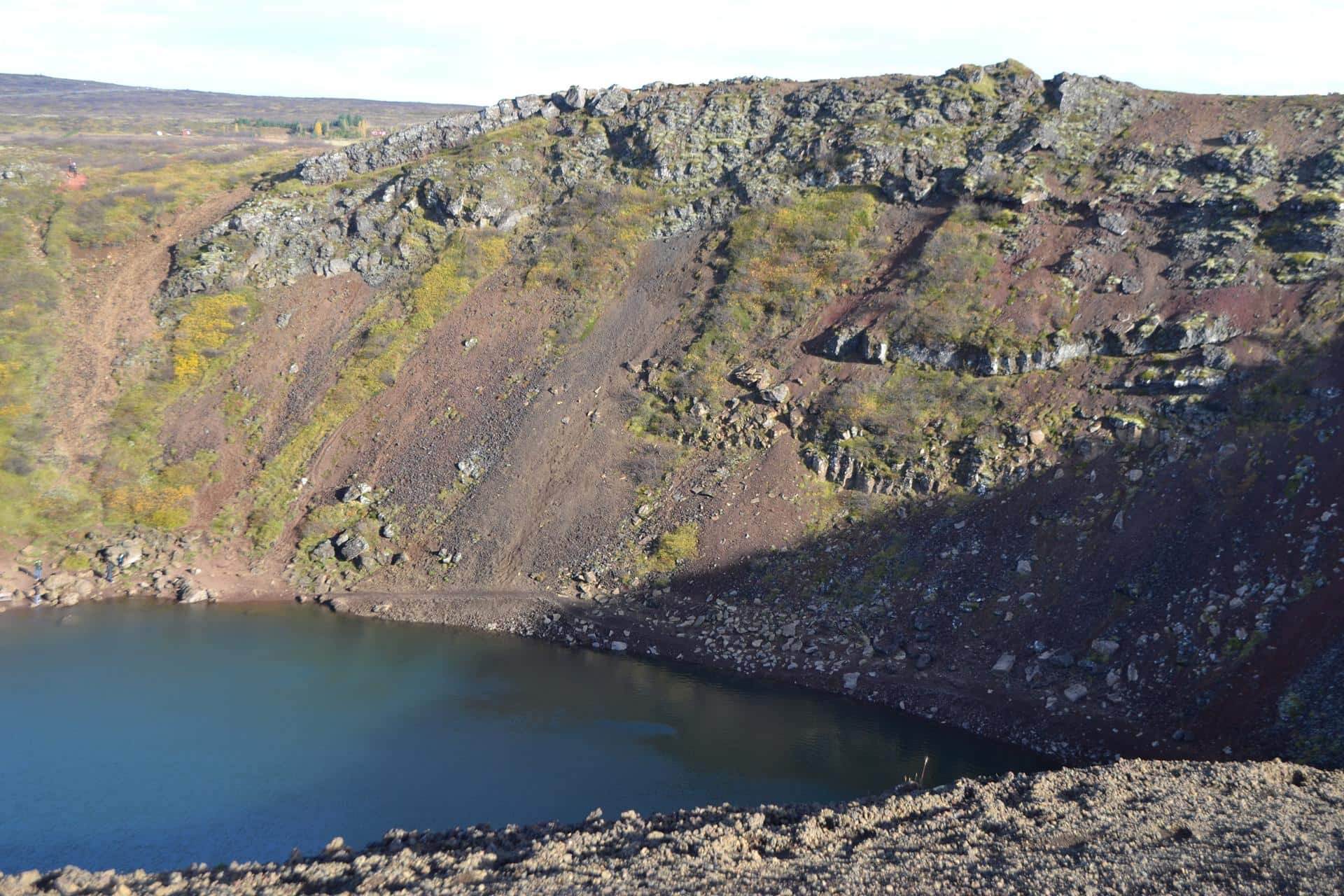 The photos were taken by: